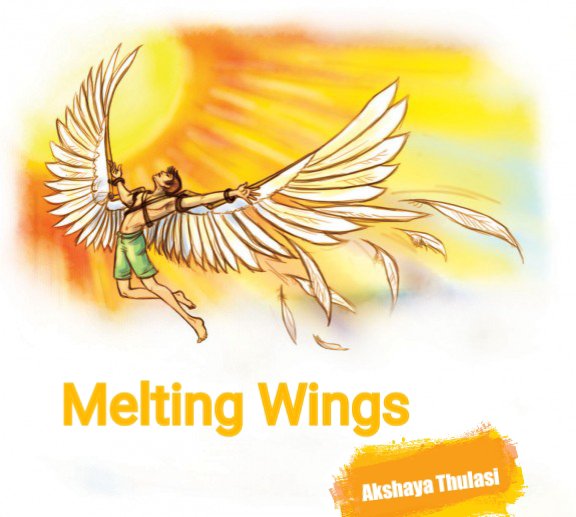 I Looked into the eyes

of Everyman, Who is a father

Listened to Everyman, a father

I can see the tears of Daedalus

I can hear the heartbeat

of Daedalus in them .

I paid attention to the laugh

Of someone , who is a son

Of someone, who is a son

I can see the same vain proud

and confidence of Icarus on them.

I had noticed that every father

Is constructing a wing for their son

With the feathers of their dreams

And the wax of their sweat

With lot of worthy dreams

A lot of worthless dreams

And targeted Sun for defeating

Under the power of warming blood

And brain of stupid teenager

At last , worthy and worthless dreams

Will remain as a dream for ever

Those wings of worthless confidence

Will melt under the heat of Sun

Those wings of wrothy sweat dreams

Will drown in the sea of tears .

Of worthy and worthless dreams

Still why don’t you open your eyes??

Oh God I can’t recognize you..

{ In Greek Mythology, Icarus is the son of the master craftsman Daedalus, the creator of the Labyrinth. His father constructed a pair of wings for him from feathers and wax. Icarus’ father warns him first of complacency and then of hubris, asking that he fly neither too low nor too high, so the sea’s dampness would not clog his wings or the sun’s heat melt them. Icarus ignored his father’s instructions not to fly too close to the sun; when the wax in his wings melted he tumbled out of the sky and fell into the sea where he drowned, sparking the idiom “don’t fly too close to the sun”.

This is a story I had studied before 12 years ( 2 std , Moral Science ) and it was taught me by my cute dad . Yesterday , while we were chatting about something casual , he asked me that do i remember the story of Icarus …After a minutes of silence , I asked him , ” may I write a poem on the story of Icarus & Daedalus .Then he replied with cute smile , ” Are you sure about killing your followers ? 😜

I don’t know whether it become good or boring , but i just want to write more and more , whatever comes to my mind on the blog – FROM MY MIND . Dear shining stars….. please endure me , if this become tedious .}

Recent Posts: From my Mind

Regardless I’m Weak or Strong..✒️

Regardless I am weak or notI am enjoying this life I’ve gottenI am facing all the challenges I was given Because I know this,Life is not an imaginationWhere I can stay worry-free alwaysWhere I have no struggles to faceWhere someone always keeps me happyInstead it’s a destinationWhere I should learn from strugglesWhere I must face challengesWhere […] 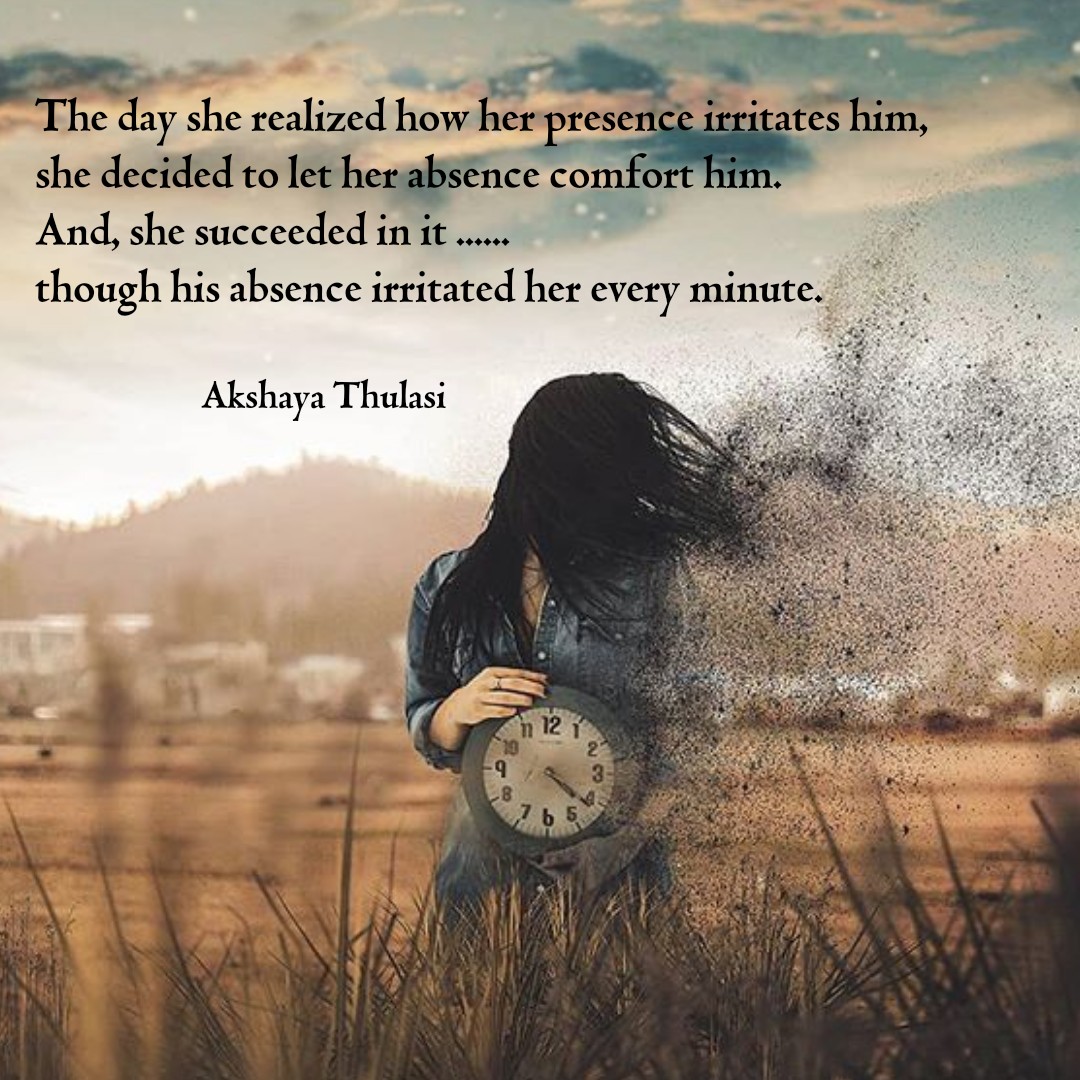 The day she realised how her presence irritates him, she decided to let her absence comfort him. And, she succeeded in it though his absence irritated her every minute.

We learn more by looking for the answer to a question and not finding it than we do from learning the answer itself. ~Lloyd Alexander